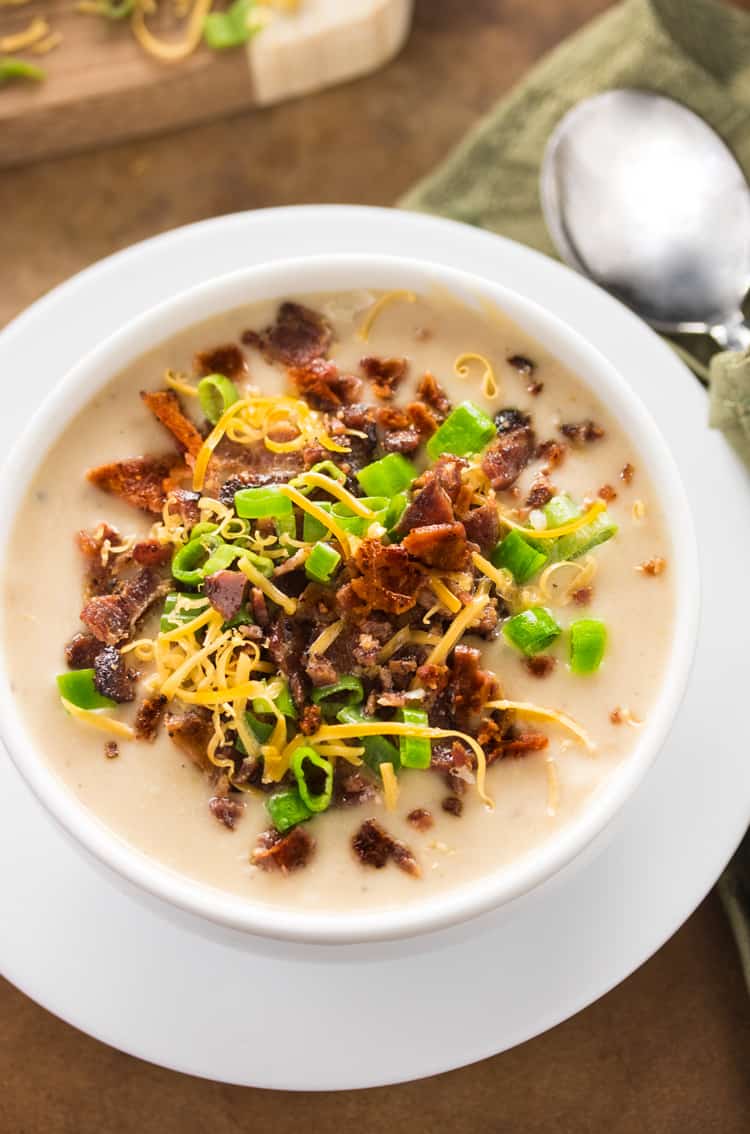 I need to make it known that I actually had to get up and get a snack before I could even talk about this Le Cellier cheese soup recipe. I figured that a full belly might prevent me from licking the crap out of my computer screen, as it is very hard to stare this soup in the face right now. (I’m sure you feel my pain.)

My husband and I just took a trip to Disney World 2 months ago. I had never been there before, and at 32 years old, my dream was finally realized, WAHOOO! We visited Epcot twice, which is where you’ll find Le Cellier, a restaurant that happens to serve the best freaking soup in the universe. I almost fell over when I found the recipe in the Chef Mickey Cookbook that I was perusing through in our resort hotel gift shop. I’m not sure I’ve ever run over to a cash register so quickly… almost like if I didn’t buy it fast enough, they were going to change their minds and not sell it! Well phew… I’ve got it people! It’s mine…. all miiiine!! (Mwahahaaha…)

It’s an extremely simple recipe to make and absolutely tastes just like the restaurant version, (which makes sense, being that it’s their recipe…duh Steph.)

I’m pretty sure my husband and I reminisce about that trip to Disney every single night….it somehow makes it’s way into almost every conversation that we have. Last night I asked Mark if he could have ANYTHING to eat right then, what would it be. He told me that it would always be the same answer, which the filet mignon and lobster sushi that we got at Disney’s California Grill. (Which is right above the Contemporary Resort where we were staying.) That was a truly magical meal in every way, and if you have Disney in your future… GO there, and EAT that.

Now I simply must go, I can’t talk about Disney, or this delicious soup, any further. *Sniff* (Take me backkkk!) 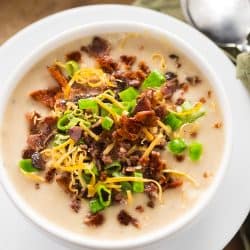 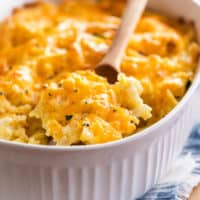 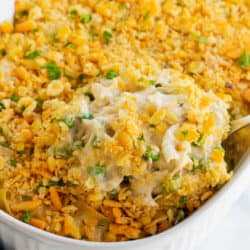